Alastair is an internationally renowned pianist, singer, organist and musical director, having performed in well over 1000 concerts across the UK, Europe and Australia. He studied at The Royal Welsh College of Music and Drama, graduating with two of the college’s highest awards – the Simon Clarkson Memorial Award for Best All-Round Musician and the Gemma Sharp Memorial Award for Outstanding Contribution to the College. He has worked with Sir Willard Whyte, Ben Luxon, Alan Opie, John Treleaven, Wendy Eathorne and Katherine Jenkins. He has also worked as either musical director or chorus master for over 50 operas, musicals, revues and pantomimes. Alastair has performed in front of HRH the Duke of Kent, played Grieg’s Piano Concerto in Cardiff and with the SBS Symphony Orchestra at The Sydney Opera House, as well as being VIP Guest of the Kernewek Lowender 3 times. He received the Ambassadors Award for promoting Cornwall in the UK and overseas in 2005 from the Cornish Gorsedd, and in 2008 was honoured by being made a Bard of the Cornish Gorsedd for his services to music, being given the Cornish name – Scoler ylow a gernow – Cornish Scholar of Music.

Having a desire to put Cornwall on the Musical Map, Alastair was predominantly involved in forming The Cornwall Symphony Chorus, the aim of which was to bring together singers from across the County to form what is recognised as one of the top choral groups in the West of England. 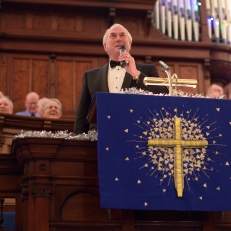 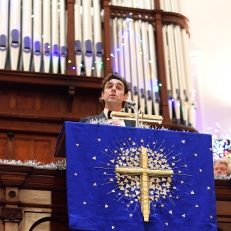 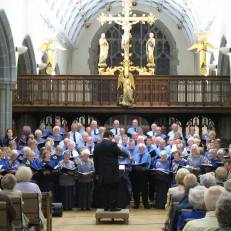